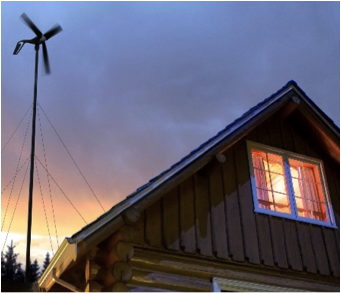 As the worldwide demand for cleaner energy continues to grow, particularly in developing countries with weak transmission infrastructure or no centralized utility grids and in rural areas where building transmission lines is cost-prohibitive, off-grid distributed wind energy has a vital role to play in generating on‐site electricity. An estimated 1.16 billion people (17% of the world’s population) currently live without access to electricity, creating a large market for off-grid distributed wind systems. (IRENA, 2015)

Off-grid renewable energy systems typically consist of residential systems for on-site loads and mini-grids for rural communities, institutional buildings and commercial/industrial plants and buildings. Mini-grids are particularly beneficial for island states because many islands rely on costly diesel generators for their electricity production. In most cases, renewables are a cost-effective replacement for diesel generators, creating an important market for off-grid renewable energy systems. (IRENA, 2015) 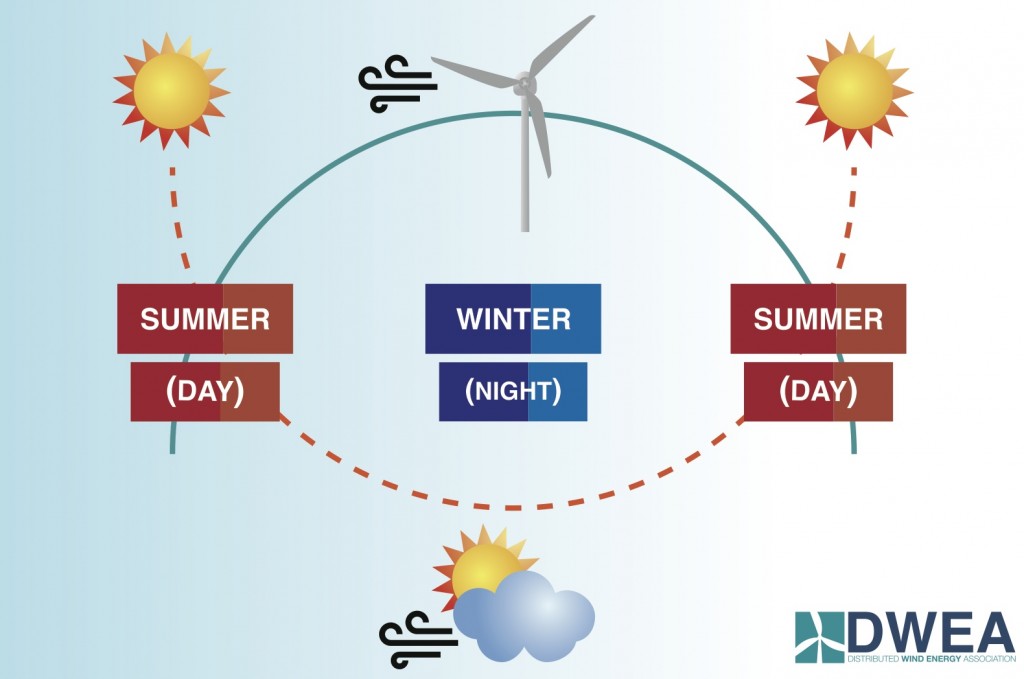 While designing a hybrid wind/solar system, the following variables should be considered: 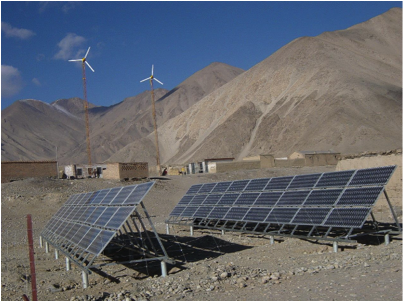 Flexibility in a hybrid solution can be achieved by adding wind and/or solar to meet energy needs. Existing and anticipated power requirements should be evaluated in advance and the following factors should be taken into consideration:

The expected energy output from a wind turbine and solar photovoltaic (PV) system depends very heavily on location, time of year, weather, etc. Designing the optimal solution requires other details to be assessed including, but not limited to:

A system that incorporates both wind and solar inputs will require a considerably smaller battery than one with a sole power source of either option. Hybrid systems extend the life expectancy of a standard lead-acid battery bank due to the consistent flow of energy not allowing the system to drop below the recommended 50% depth of discharge. Battery technology is improving rapidly to allow for longer product lifespans and less significant discharge issues. Other types of batteries to consider include lithium-ion, zinc-bromine, and liquid tank or flow batteries.

Hybrid systems allow for year-round energy supply and consistency. The key is to determine which resource is available more often and during which times (winter/summer & day/evening). This will allow for the design of a system that maximizes on optimal energy supply and focuses on long-term life and usage.