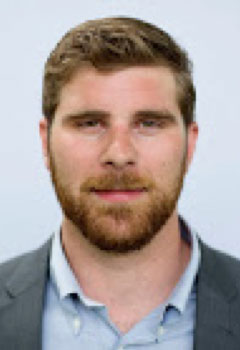 As CEO of Storke, LLC, Ryan is responsible for the strategic growth and execution of renewable energy projects in various stages of progress. Storke, LLC is a renewable energy development and asset management company primarily focused in the North East sector of the US. Ryan has a Bachelors in Renewable Energy Technologies from Morrisville State College. He started his career working for a large John Deere company in upstate New York, starting out as a developer and moving eventually into a Division Manager role, where he was responsible for developing a range of renewable energy products, including wind, solar and hydro systems.Ryan then became the VP, Projects, at United Wind and was responsible for the development and construction of all United Wind projects and the review and adoption of new technologies in the portfolio of United Wind. Ryan enjoys running, biking, swimming, rock climbing and all other activities that get him into the great outdoors.