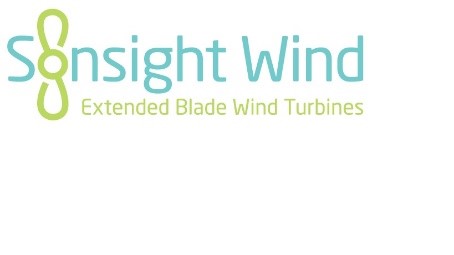 Subsequently, with an interest in improving small wind turbine cost effectiveness, we developed an advanced light-weight low-rpm generator for direct drive turbines resulting in a patented design, and then began developing the rest of the turbine.  Currently, the generators range between 3 kW and 5 kW at around 160 to 200 RPM, but are easily scalable.  The first test turbine was installed in 2013, which incorporated an earlier version of the generator.  That turbine was replaced by an improved prototype in 2015, and then a further improved replacement in 2016.

The main focus of our work has been to develop advanced extended blade turbines that will significantly lower generation costs and increase energy production over a wide range of wind speed sites in general, and will economically generate energy within moderate wind areas in particular.  Also, due largely to their low RPM, the turbines are quiet and are projected to be longer lived and more dependable with less maintenance.